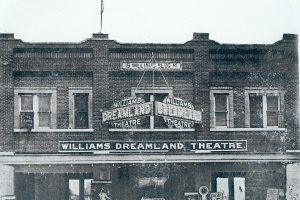 The Wall Street Journal posted an article about the Tulsa race massacre that took the lives of dozens of Black residents and resulted in at least 70 property owners filling insurance claims, including Loula Williams, owner of Williams Dreamland Theater. Many of the claims were denied. Ms. Williams and others attempted to sue the insurance companies and later the city of Tulsa, but were unsuccessful due to riot clauses. Dr. Robert Hartwig commented on riot clauses saying they were “likely influenced by the tumult of the Civil War and concerns around labor strife.” Furthermore, “assessing the risk associated with riots paved the way for the industry to eliminate riot clauses,” stated Dr. Hartwig.